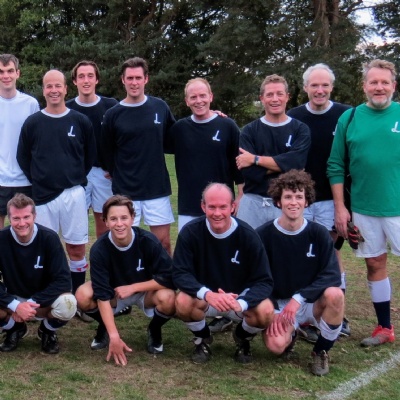 It was a pleasure to welcome back a team of old boys, many of whom have boys in the school to play the staff in our annual Wiggin Cup.  A competitive game, the final score was 4-2 to the staff. 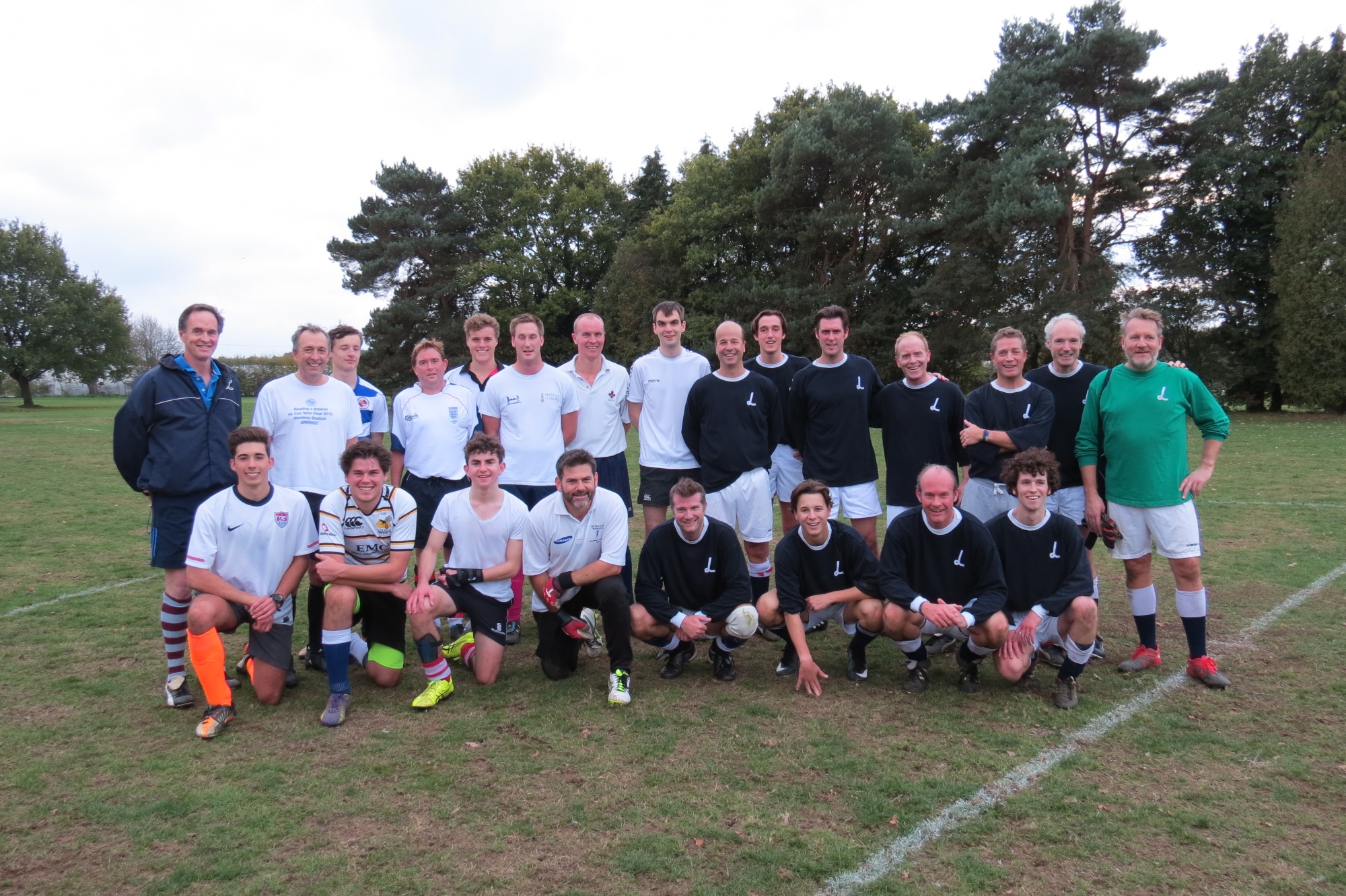