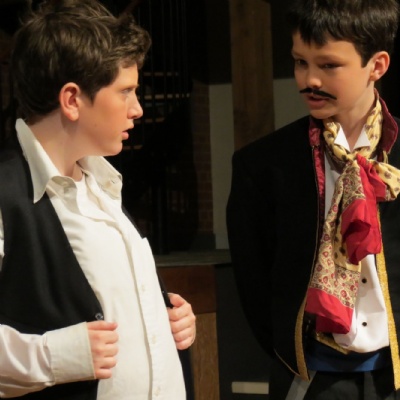 On Friday there was a IIs' production of Carlo Goldini’s famous comedy The Servant of Two Masters. The play, a classic piece of Commedia del’ Arte, revolves around a greedy and lazy servant who manages to find himself in the employ of two masters.

He is happily enjoying the double pay and double rations until his lies tangle him in a knot resulting in the near suicide of both his masters and the discovery that his one master is in fact, a lady.

Everything ends up working out, with everyone getting married, and Truldino (the servant) getting a number of beatings along the way.

Well done to all the members of the cast and crew, made up entirely of boys from the twos. They did exceptionally well and I am really looking forward to working with them in next year’s D.S.

Further pictures of the play are here. 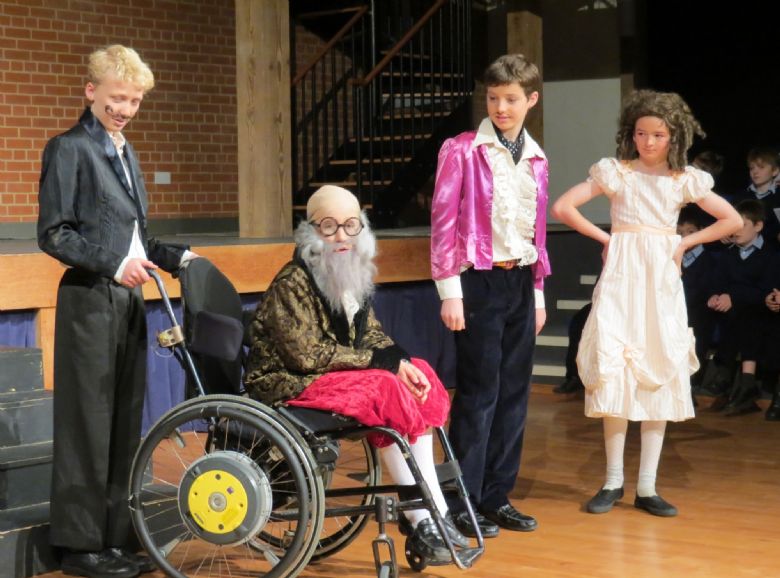 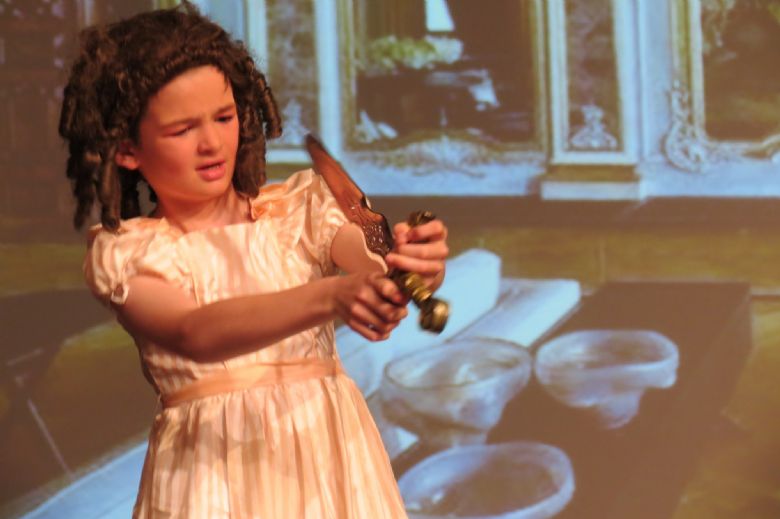 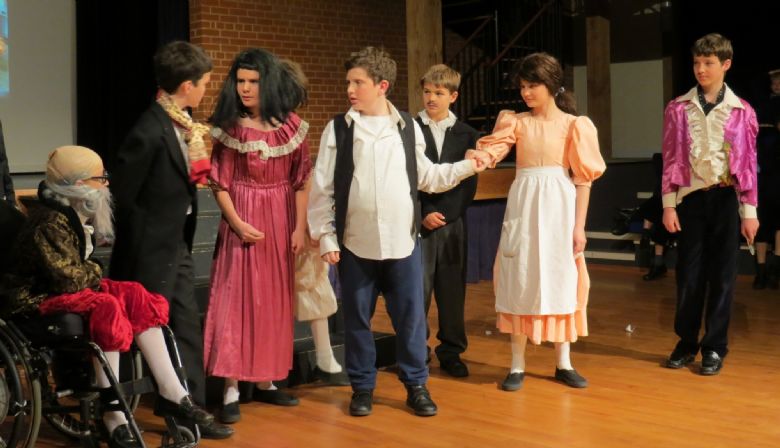