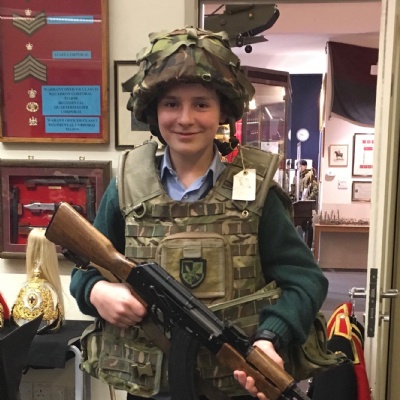 On Monday, Div I went on a trip to Combermere Barracks in Windsor

They began at the museum, where the uniforms and kit (ranging from flintlock pistols to AK-47s) proved popular; next, they saw the horses that are still an integral part of the army as they are often used in ceremonial processions. Finally, they toured the tanks and armoured vehicles and were given a demonstration of the Javelin missile.

Further pictures of the boys' trip are here. 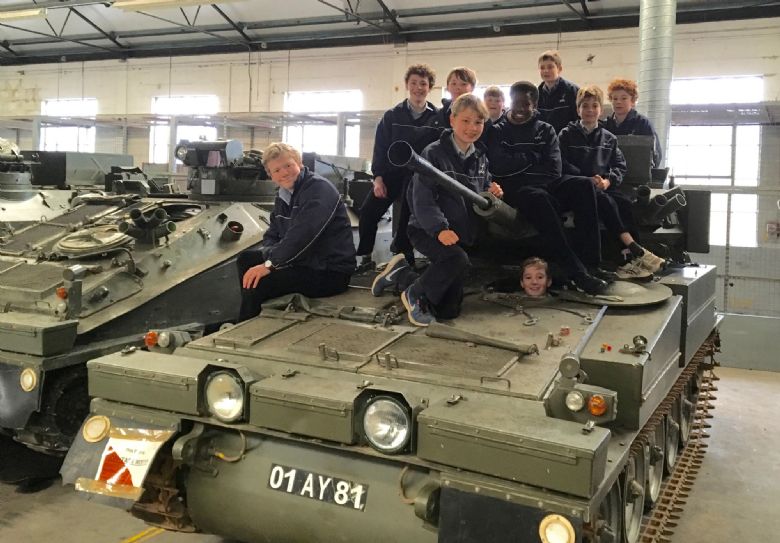