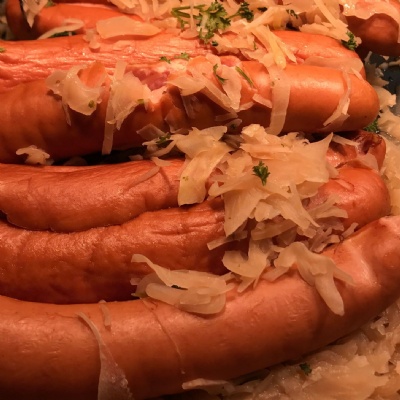 On March 12th a bus load of Ludgrovians travelled down the M4 to a day of cultural enrichment in the form of a German Day kindly hosted by Downe House.

After an introduction by the Headmistress we heard from Major General (retd) Peter Williams CMG OBE on My Life as a Cold War Spy, as near to a real-life James Bond as you can get. Following, Mrs McClintock spoke on Living in East Germany/The Fall of the Berlin Wall. Then we switched tack slightly and delved into the ‘Mind of Franz Kafka’ with Dr Atherton; fascinating it was, too. We broke for a delicious German-themed lunch of bratwurst, Black Forest gateau and the like.

In the afternoon, Mr Wise talked on ‘Germany: The Birth of a Nation’ and Mr Lane on Frederick II. Following a further break, Mr Perdikis, who speaks about six languages, proactively via Kahoot explored stereotypes with us - and German ones in particular.

In all, it was a fascinating day and we are very grateful to Downe House for inviting us along with Elstree and Papplewick. 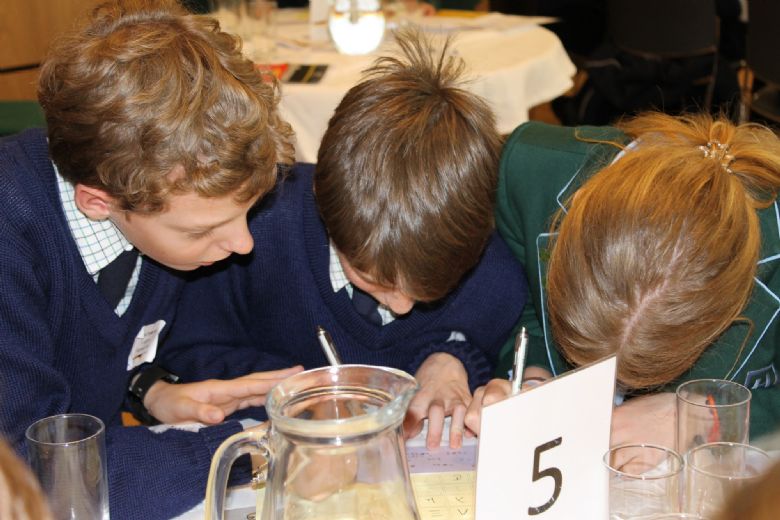 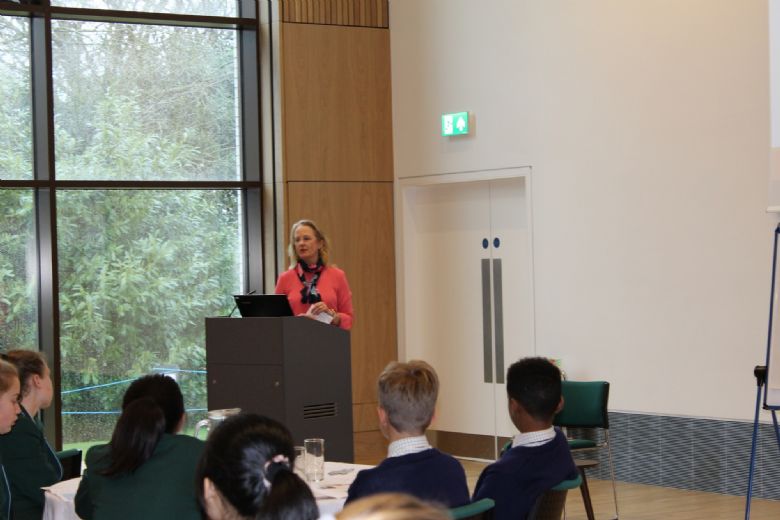