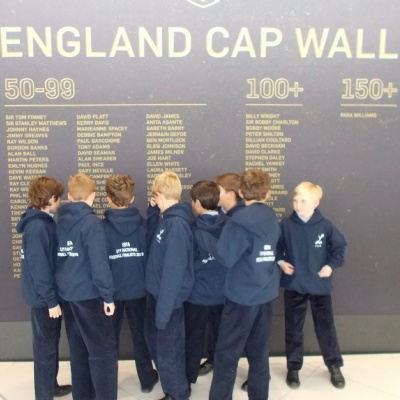 Please enter an introduction for your news story here.

On Monday 6th May the U11s football squad headed up to St George’s Park, the home to England’s 28 national teams for the National Football Finals. We arrived at St George’s Park full of excitement and set off on our tour. We were shown the main 3G pitch, the weights and conditioning room, the hydra therapy room, the boot room and we had the added bonus of watching the Futsal finals.

On the Tuesday, the boys were in a competitive group and had a tough opening match against Berkhamsted, who were the eventual overall winners. They played five matches, drawing two and losing three. Unfortunately, this meant that they didn’t go through to the knock-out stages.

It was a memorable experience for all the boys and they can be extremely proud of their achievements, not only for qualifying for the Nationals but also how they played on the day.

I would also like to thank all the parents for their support and encouragement over the two days.

A few pictures of the boys' day are here. 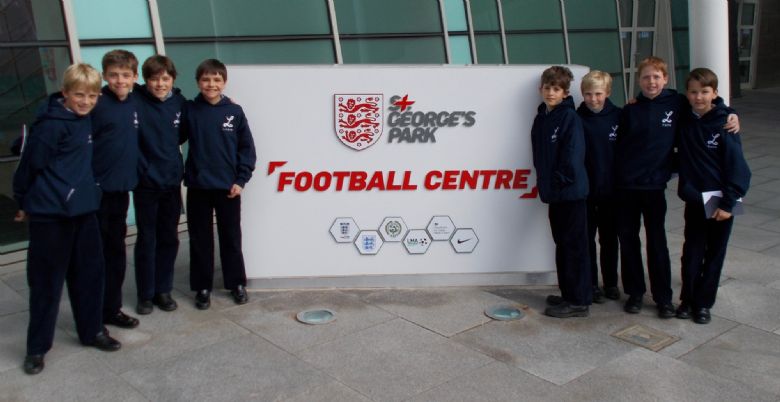