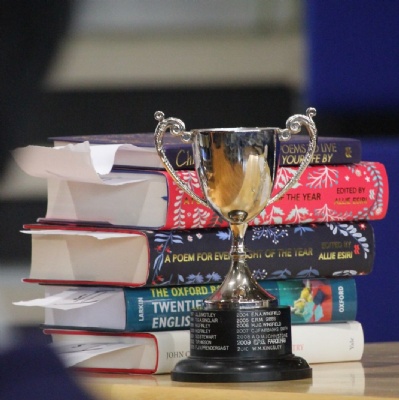 Ludgrove School enjoyed an afternoon of outstanding performances by the boys taking part in the finals of the Poetry Recitation competition.

Having already made it through several hotly contested rounds to get to the final, the 24 boys represented an incredibly high standard across all Year groups.

Guest judge, Dr Alex Latter, Head of English at Winchester College, had the hard job of choosing five age group winners. After some sterling performances, some of which were the boys' own compositions, and much deliberation, Dr Latter announced his winners: Tristan (VIs), Felix (IVs), Angus (IIIs), Orlando (IIs) and Thomas (Is) who was also awarded the Poetry Cup for his recitation of 'The ABC' by Spike Milligan.

Fergus - Smaller Ones Are Better by A.F. Harrold

Angus - The True Meaning of Life by Pat Fleming

Leo - The Colour of My Dreams by Peter Dickson

Jaey - A Tribute to Flanders (own composition)

Marcos - It Couldn't Be Done by Edgar Guest

Ludovic - What Life Should Be by Pat Fleming

Jake - When This is Over by Laura Kelly Fennucci

Thomas - The ABC by Spike Milligan

The boys were all congratulated for having the courage to stand before their peers, for committing totally to their performances and for those who struggled, composed themselves and tried again. Well done to one and all.

For more photos of all the finalists please click here: https://photos.app.goo.gl/HMxJ7ejn6AnupR5r7 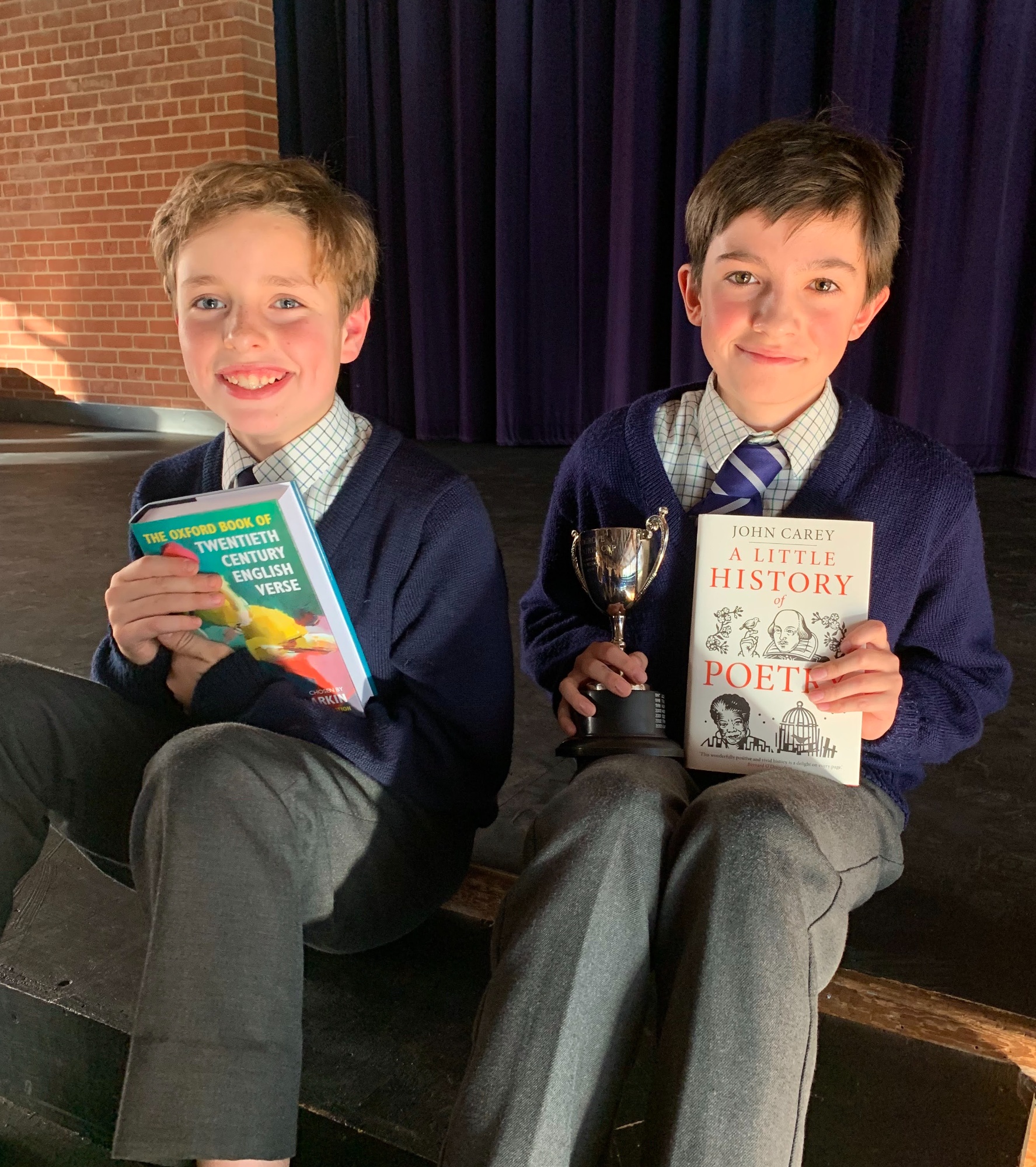 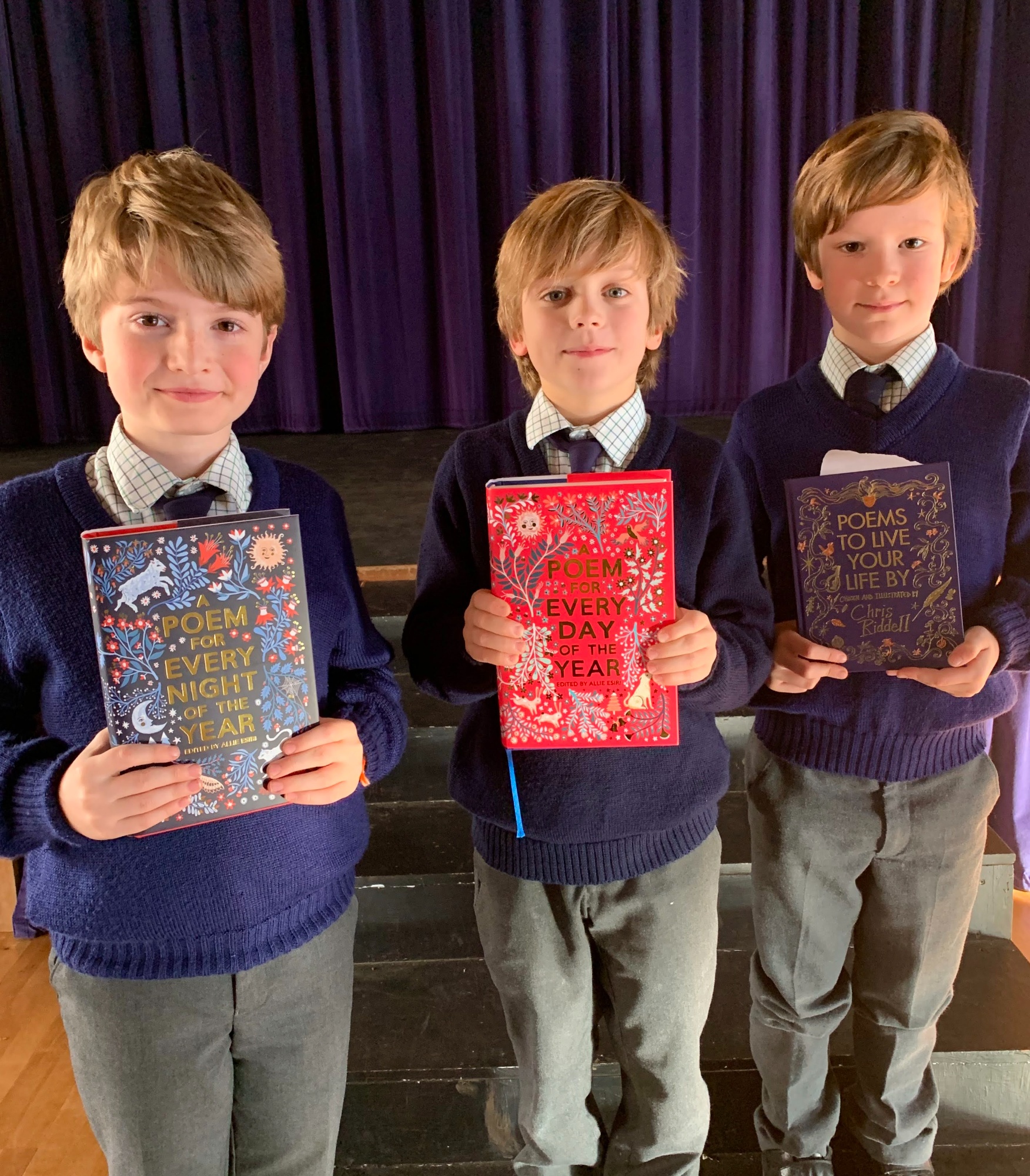