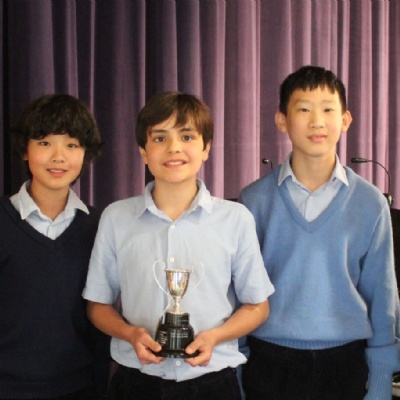 For the first time in over a year, the Theatre at Ludgrove School was filled with the sound of live vocals as eight brave boys took part in the Solo Singing Cup.

Adjudicated by Ewan Stockwell, music teacher and brother of Mr Stockwell, Director of Music, the standard was exceptionally high, especially as none of the performers had been on stage in front of an audience in such a long time. They shouldn't have been worried, however, as the audience was behind them all the way and showed its appreciation with thunderous applause.

Congratulations to Ludo for his winning rendition of "Maybe" by Charles Strouse, to Brad and Joey for top three placings, and to Hugh, Archie, Hugh, Lucas and Graham for their outstanding performances. 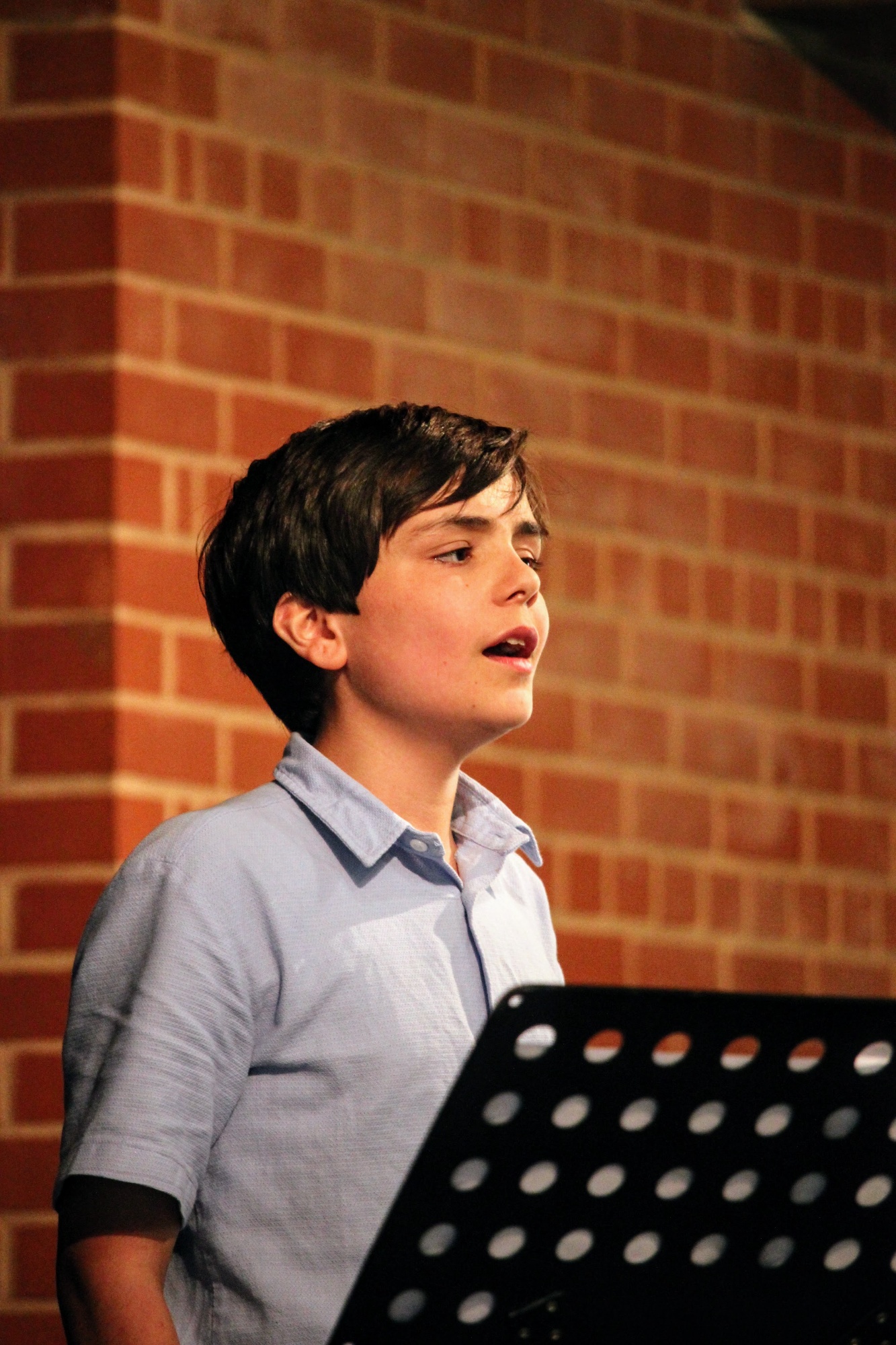 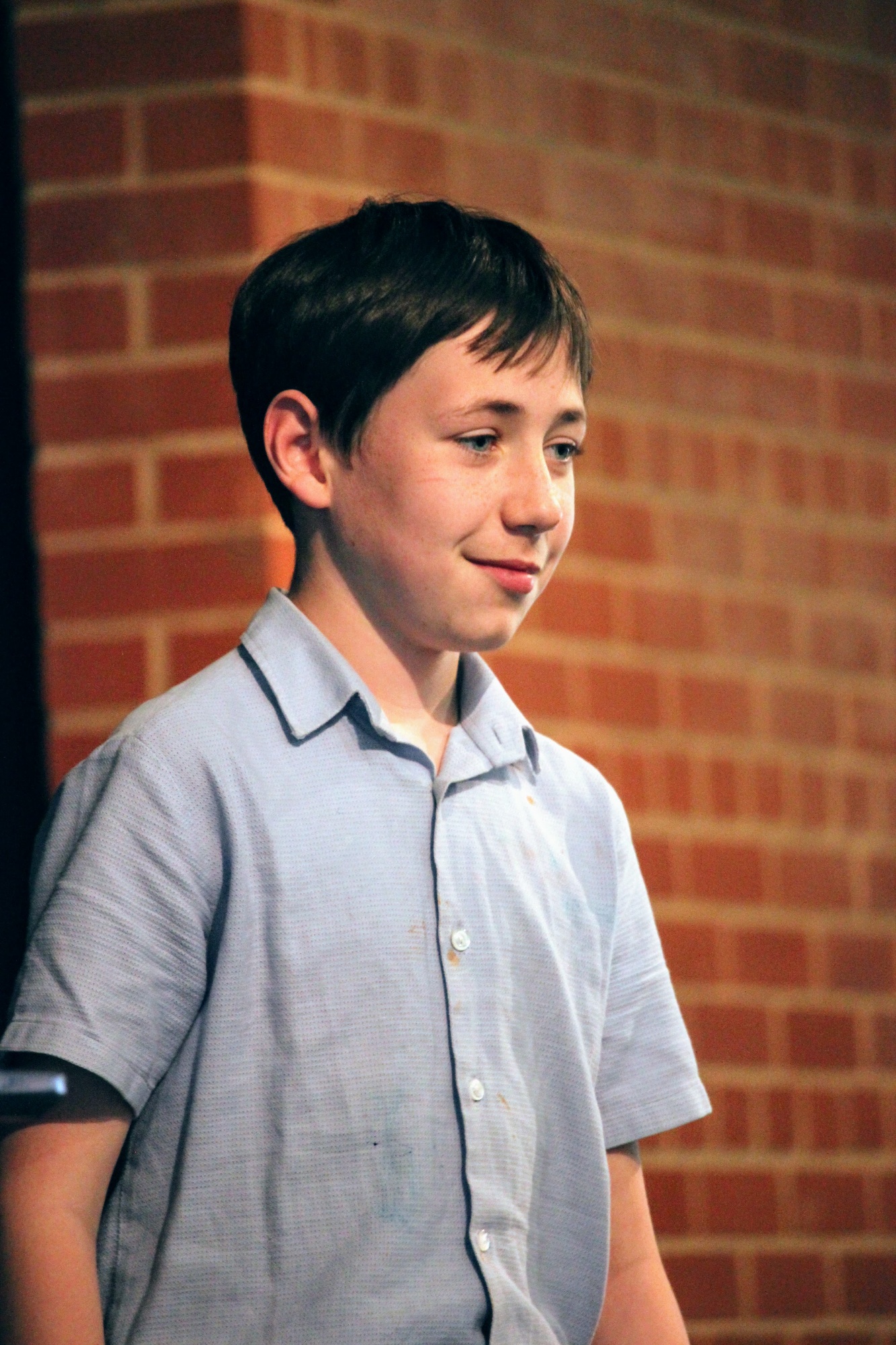 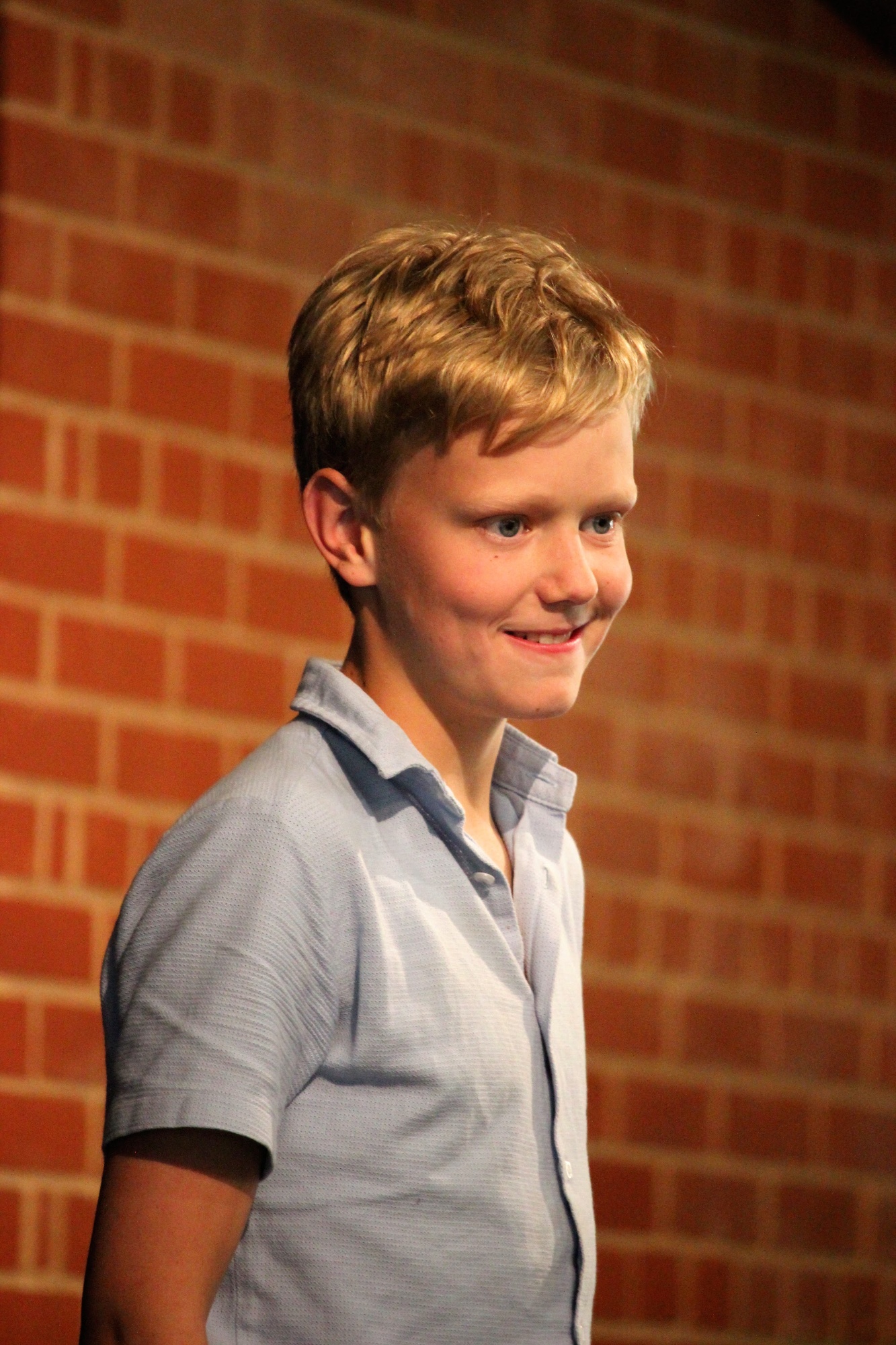