Sets Football final takes it to the wire With the lowest scoring Sets Football final in recent years, the outcome of the 'clash of the titans' kept the supporters on the sidelines wracked with nerves until the final whistle.

The battle was extremely close with two very well-matched teams competing for the title, however Haig clinched it in a nail-biting 2-1 victory against Kitchener.

Well done to all the boys for a great match to watch and terrific sportsmanship, particularly at the end with rousing choruses of 'three cheers' from both sides. 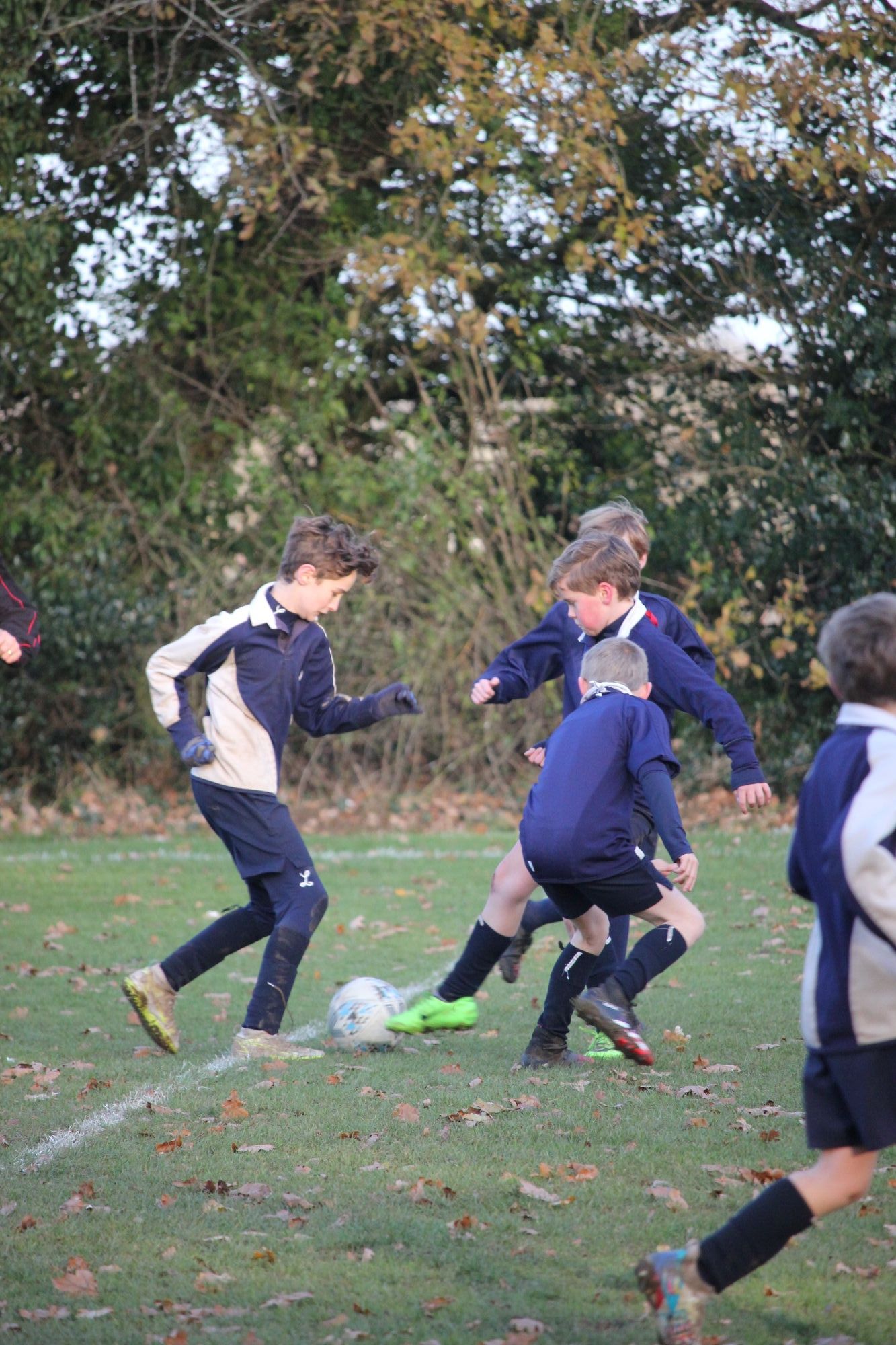 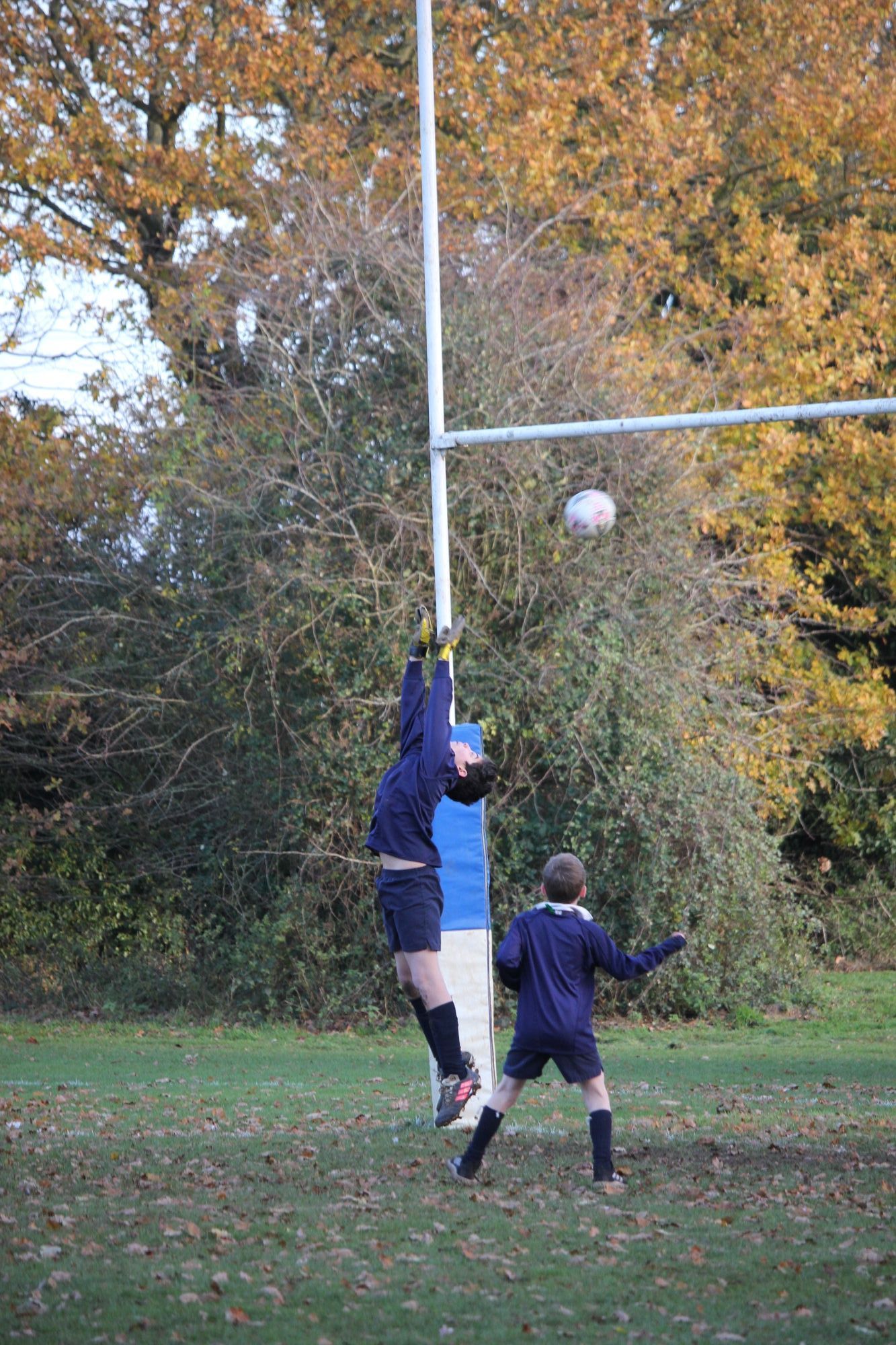