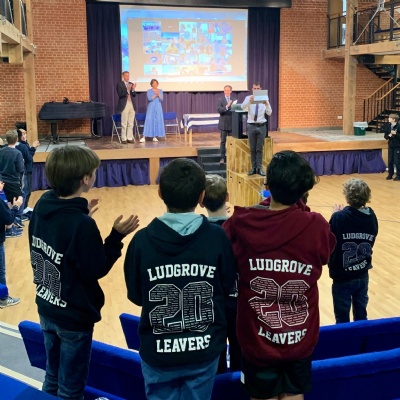 Having brought all its year groups back for at least one night's boarding this term, the Ludgrove school year culminated with an evening of fun and reminiscing for the Top Year boys.

On the penultimate day of term, 38 of a potential 41 Top Year boys arrived back at Ludgrove for an afternoon and evening of outdoor activities, fun and catching up with friends and teachers. Having collected their Leavers' hoodies, signed the Leavers' book and received the Ludgrove hardback complete with message from Mr Barber, it was on to the important matter in hand - the Review featuring all their virtual videos, photos and memories from throughout their five years at the school; supper; film; and hot chocolate at midnight!

With not much sleep under their belts, they kicked off their last morning with breakfast followed by Chapel where Mr Barber gave them the same advice his grandfather had given his father (all previous Heads at Ludgrove) on leaving for Senior school:

"Always speak the truth. Stick up for yourself. Never do anything you'd be ashamed to tell your mum and dad. Be brave, be cheerful and never lose your temper."

The Leavers then joined Mr Barber and staff for their last assembly which was also joined by over 100 families using the Virtual Ludgrove link to bid farewell to departing staff and boys. Good luck to one and all and, as the boys sang in their Leavers' Song, we look forward to when we can 'see you again'! 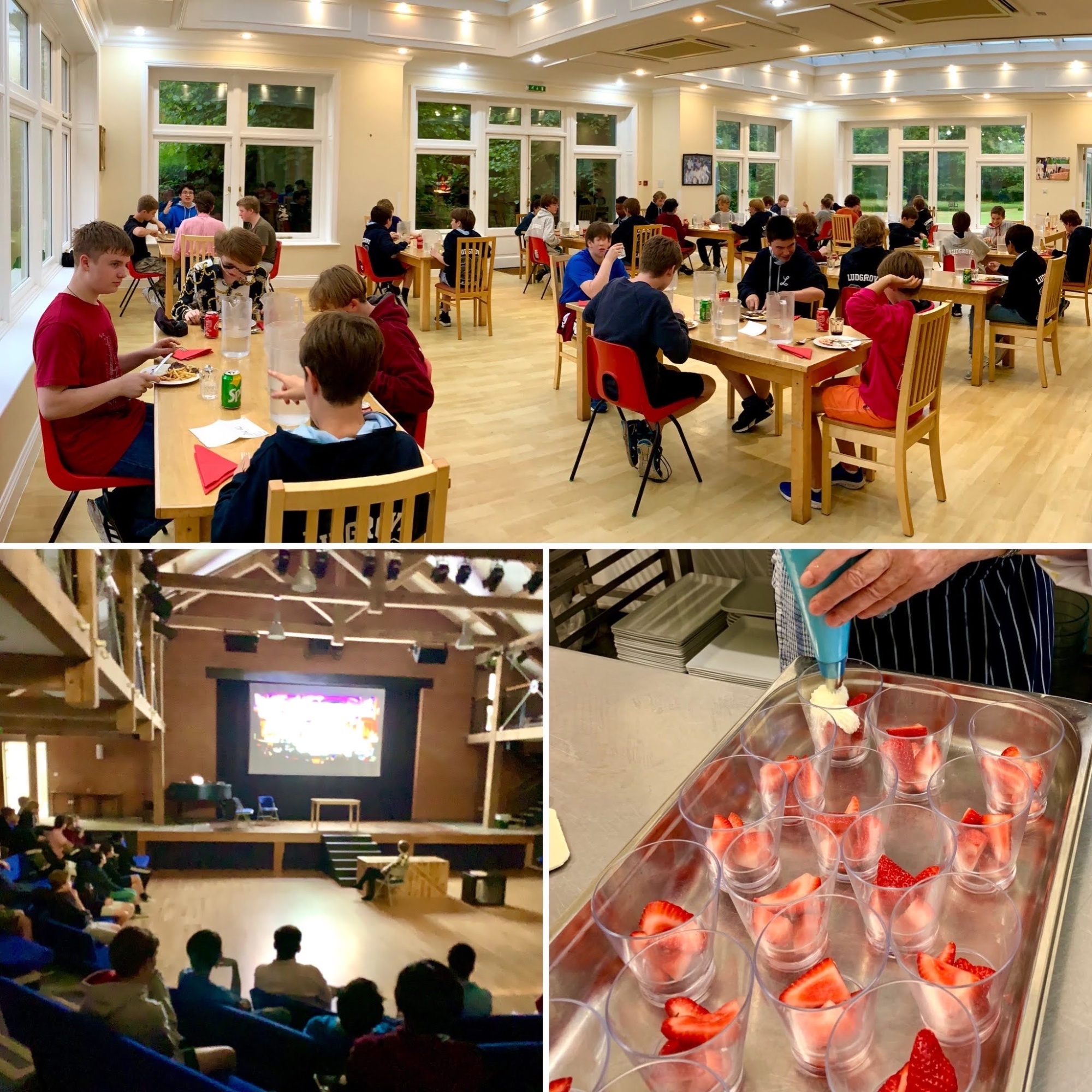 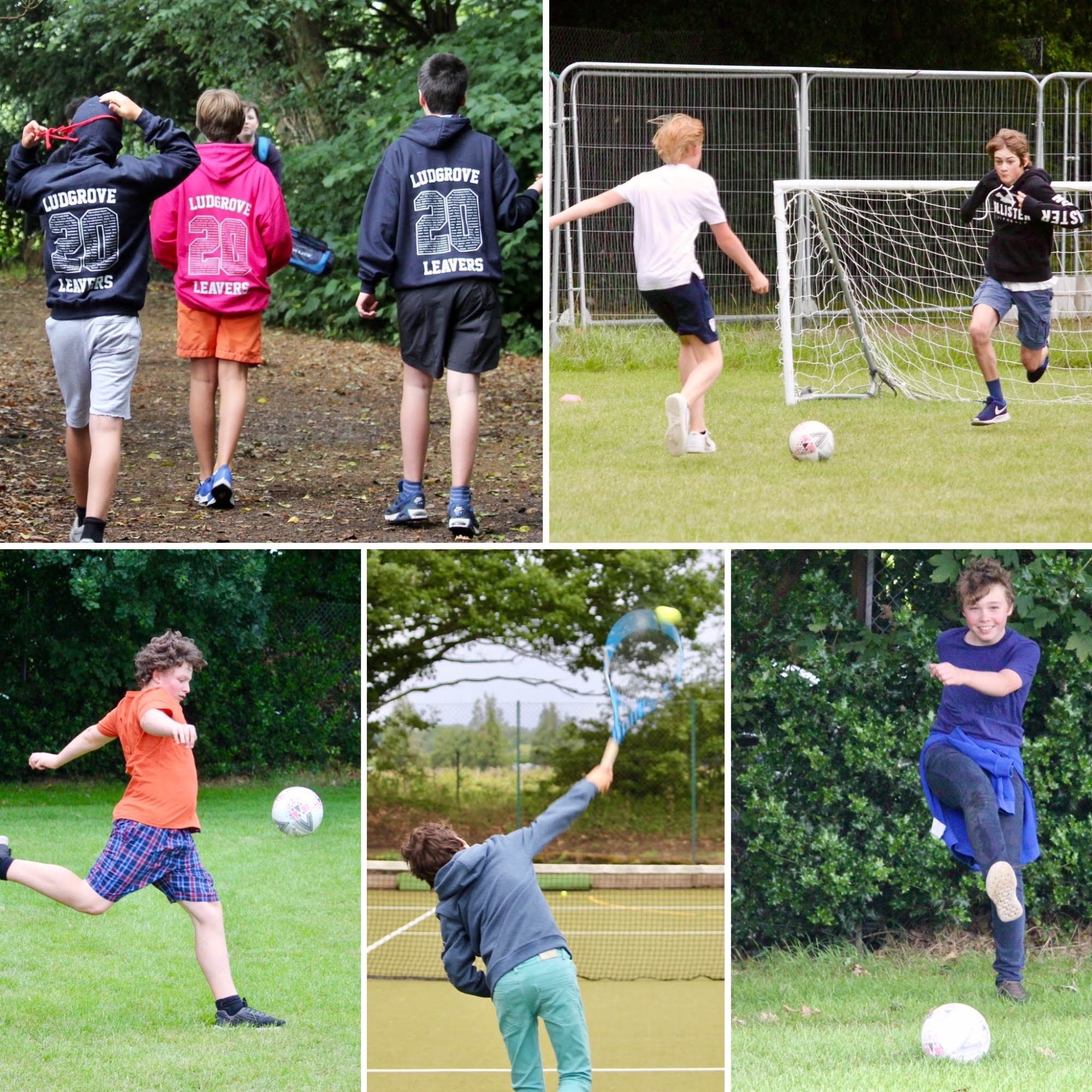 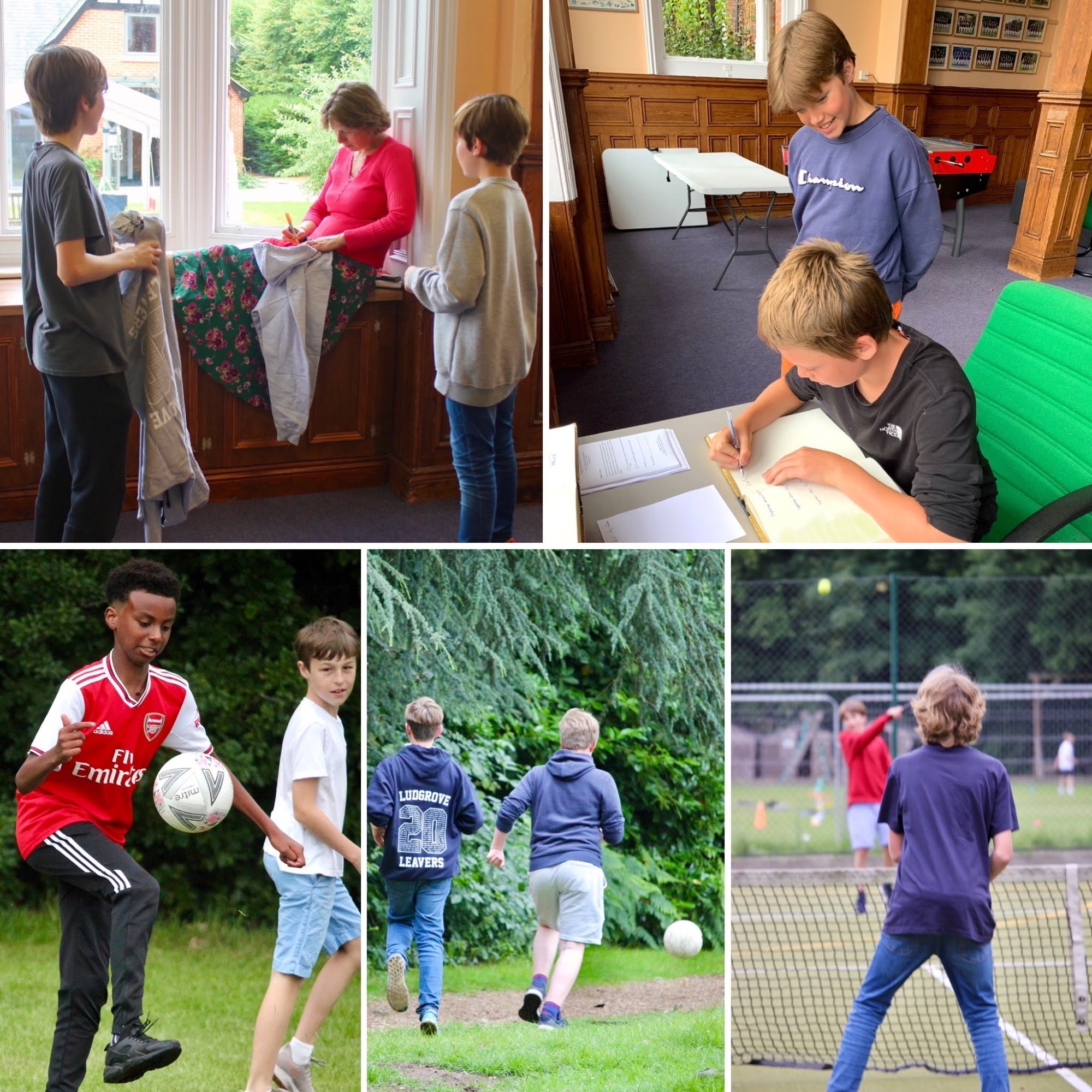