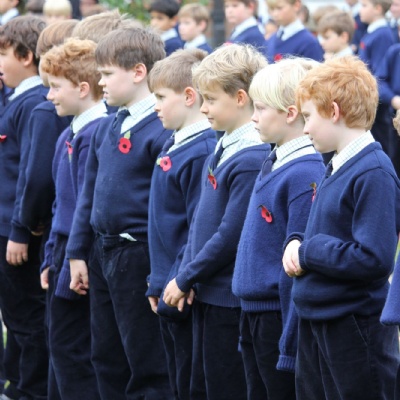 "Lest we forget" - the Ludgrove School community stood shoulder to shoulder to mark the Armstice two-minute silence as we remembered the Old Ludgrovians who died in the First and Second World Wars.

During the moving Act of Remembrance, Headmaster Mr Barber read out the names of all OLs who gave their lives during the conflicts followed by the Last Post and Reveille played by Benji and Billy.

Captain of School, Henry, read "In Flanders Fields" before Jack piped the procession from the Quad to the Chapel where his brother, and youngest boy in School, Henry, laid a wreath at the altar. 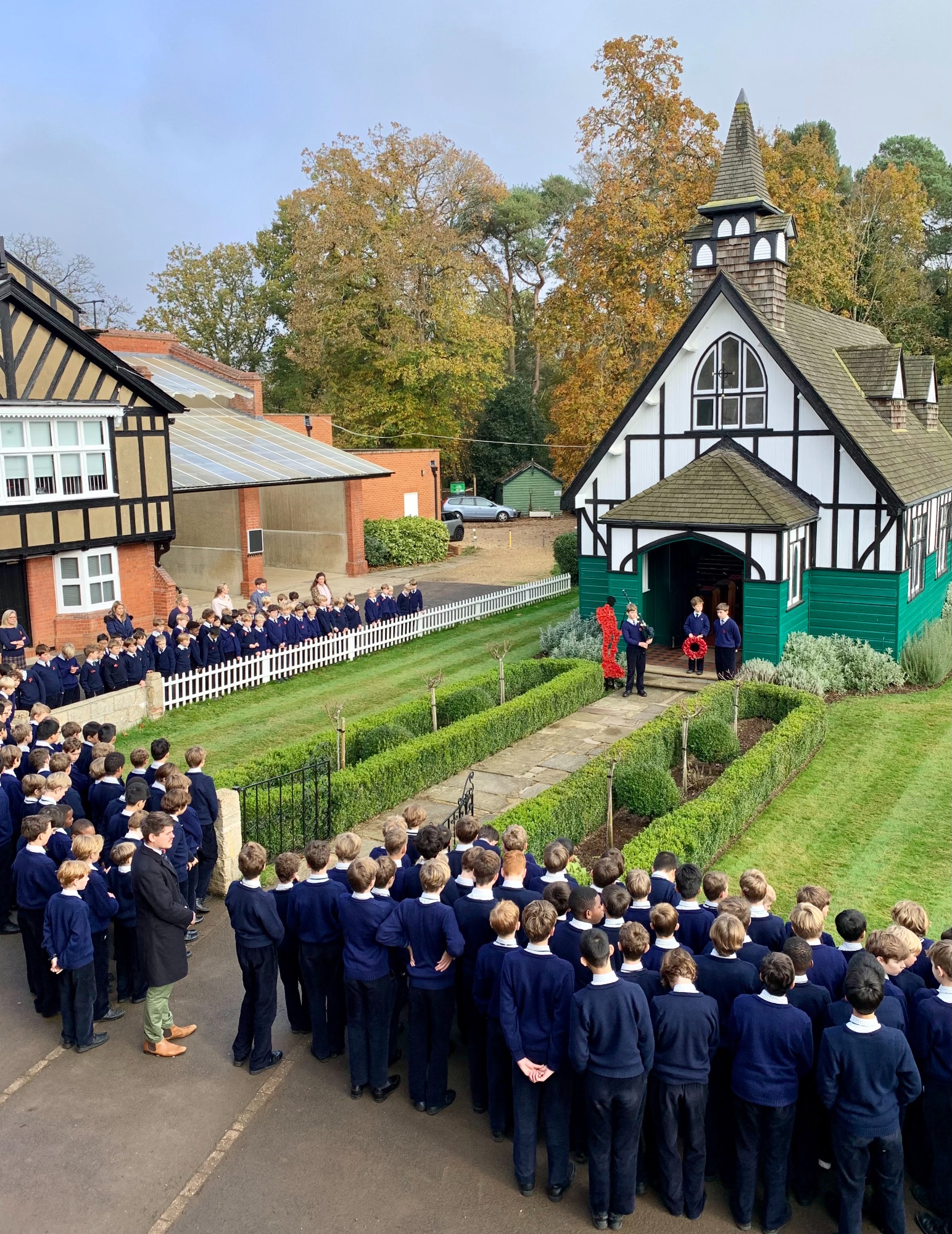 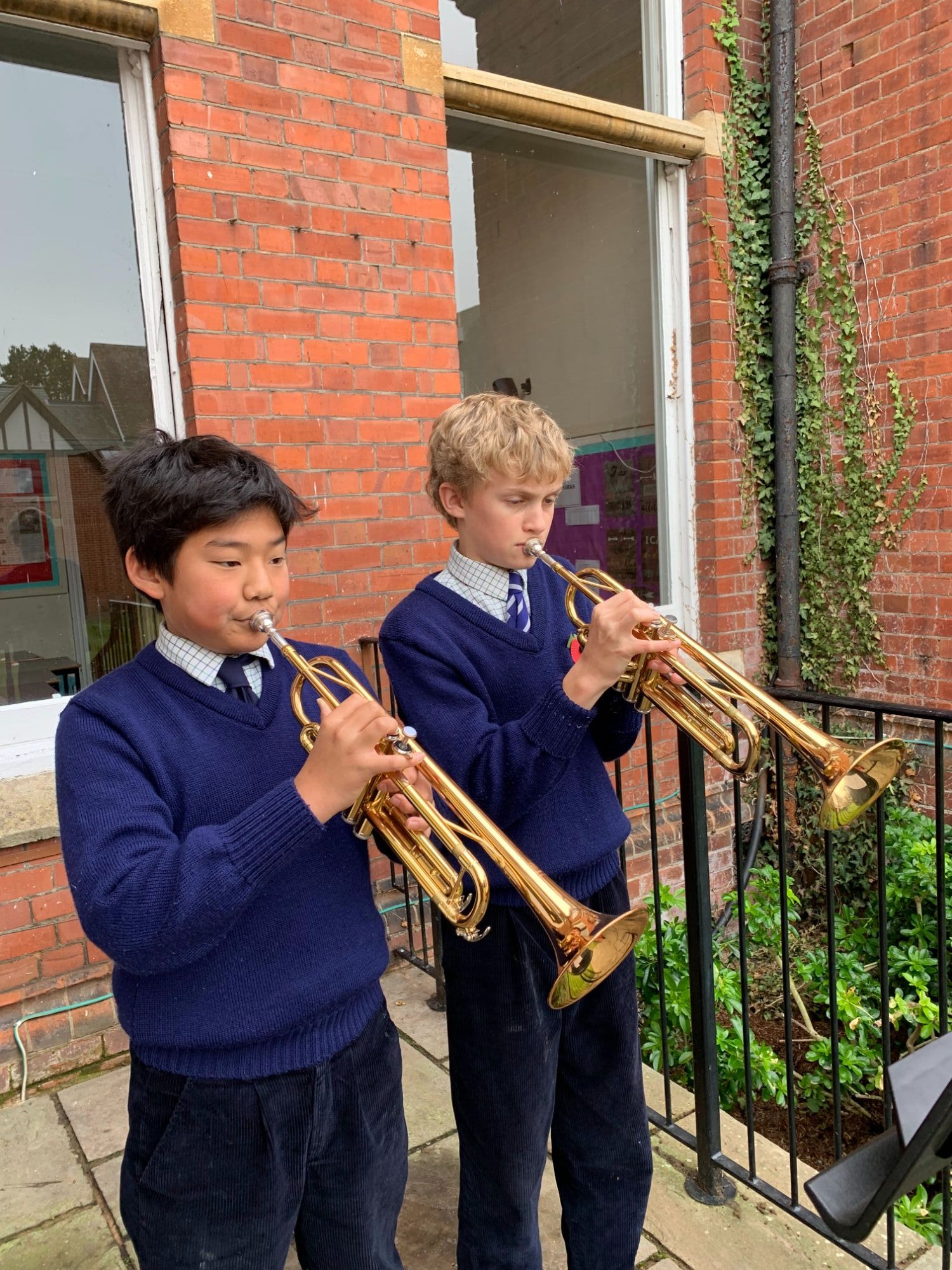 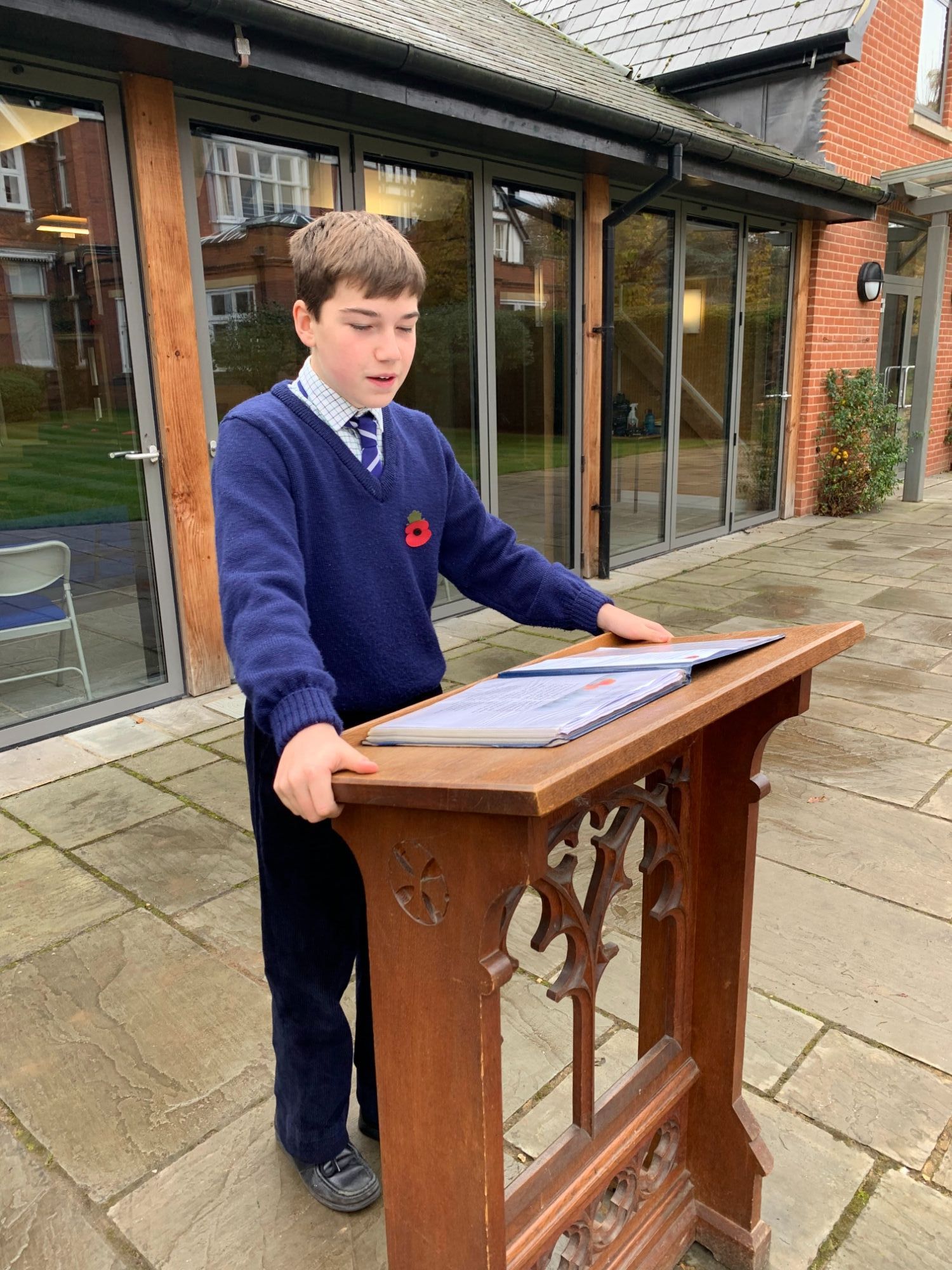 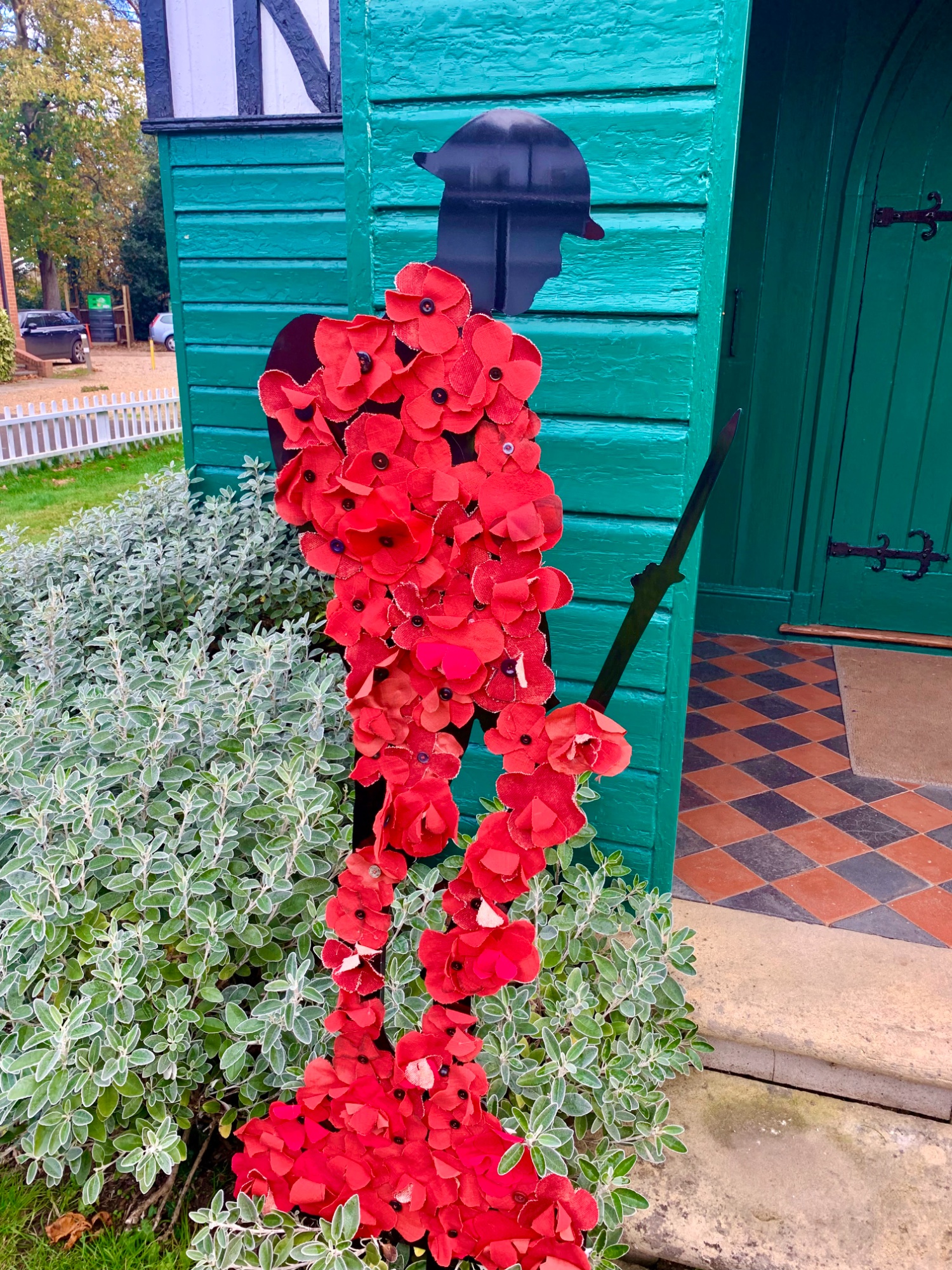 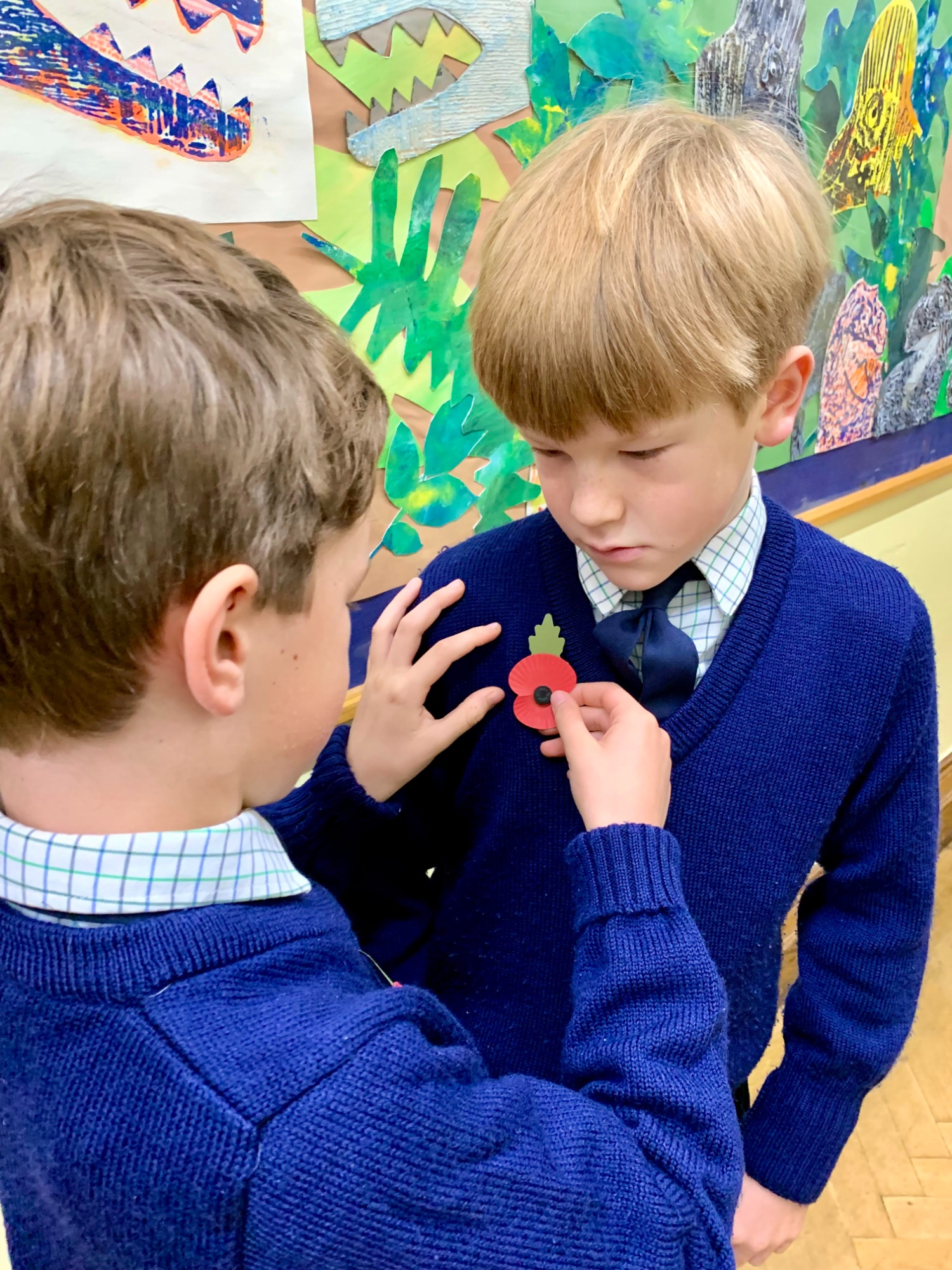 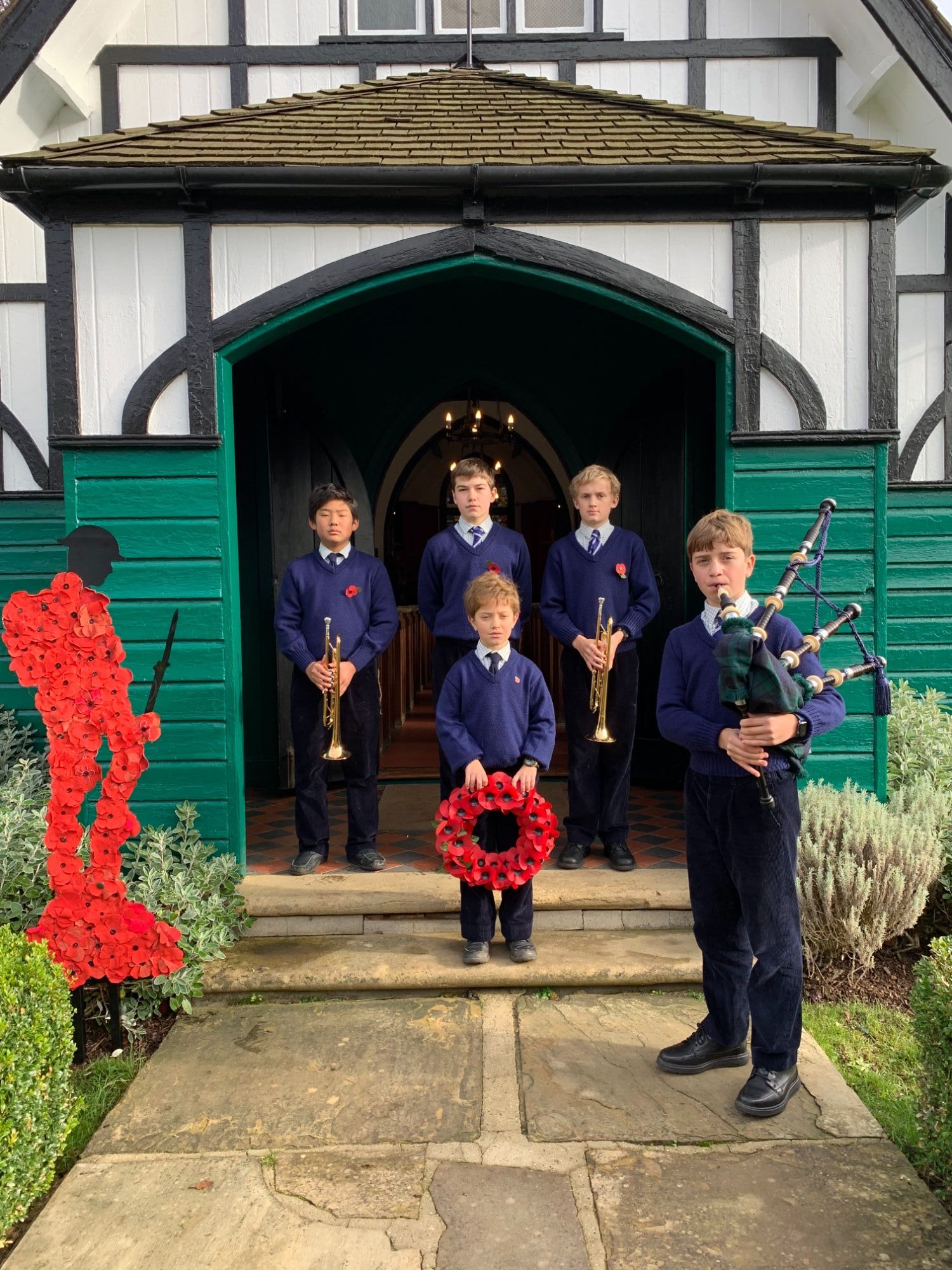 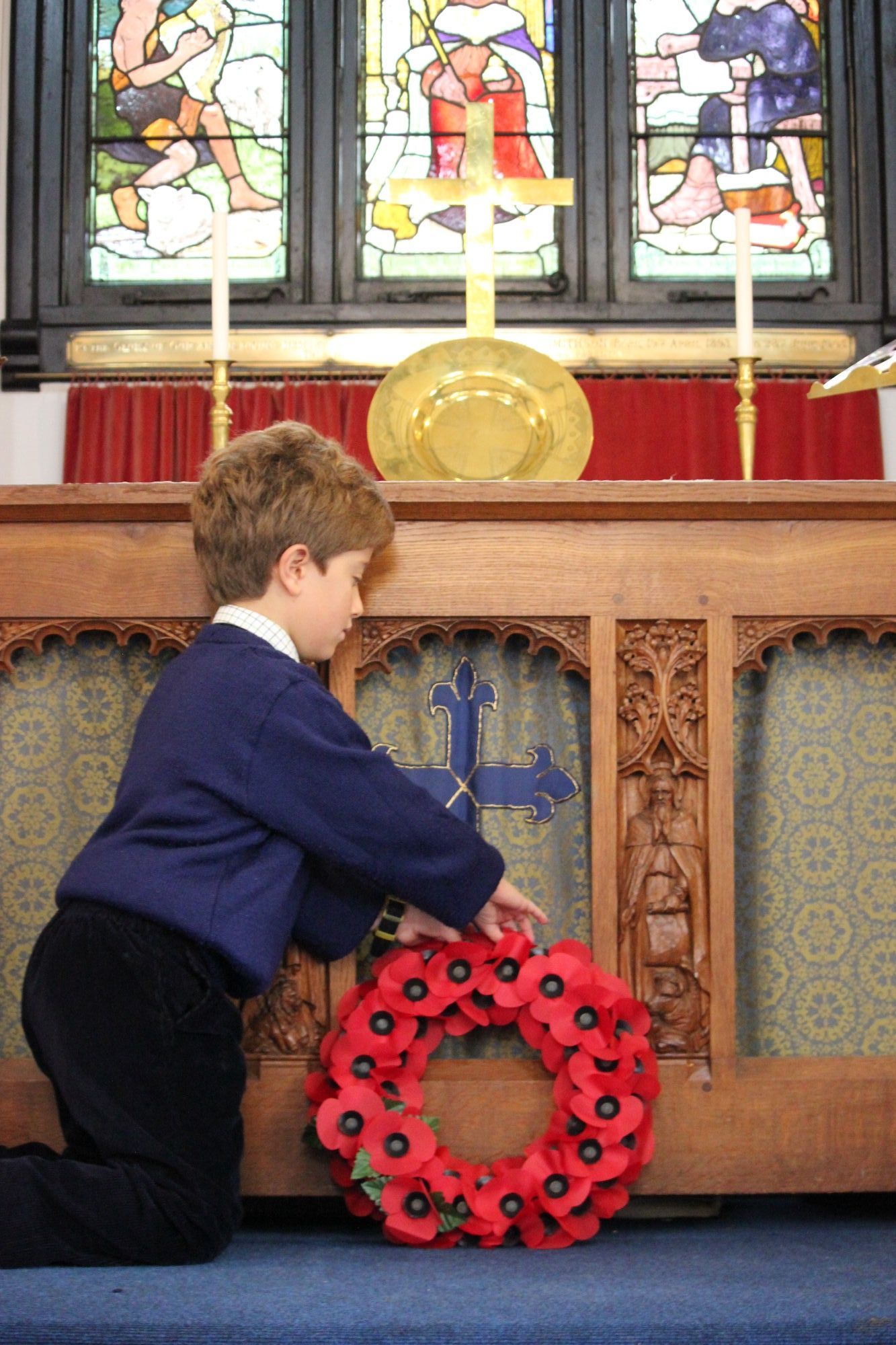 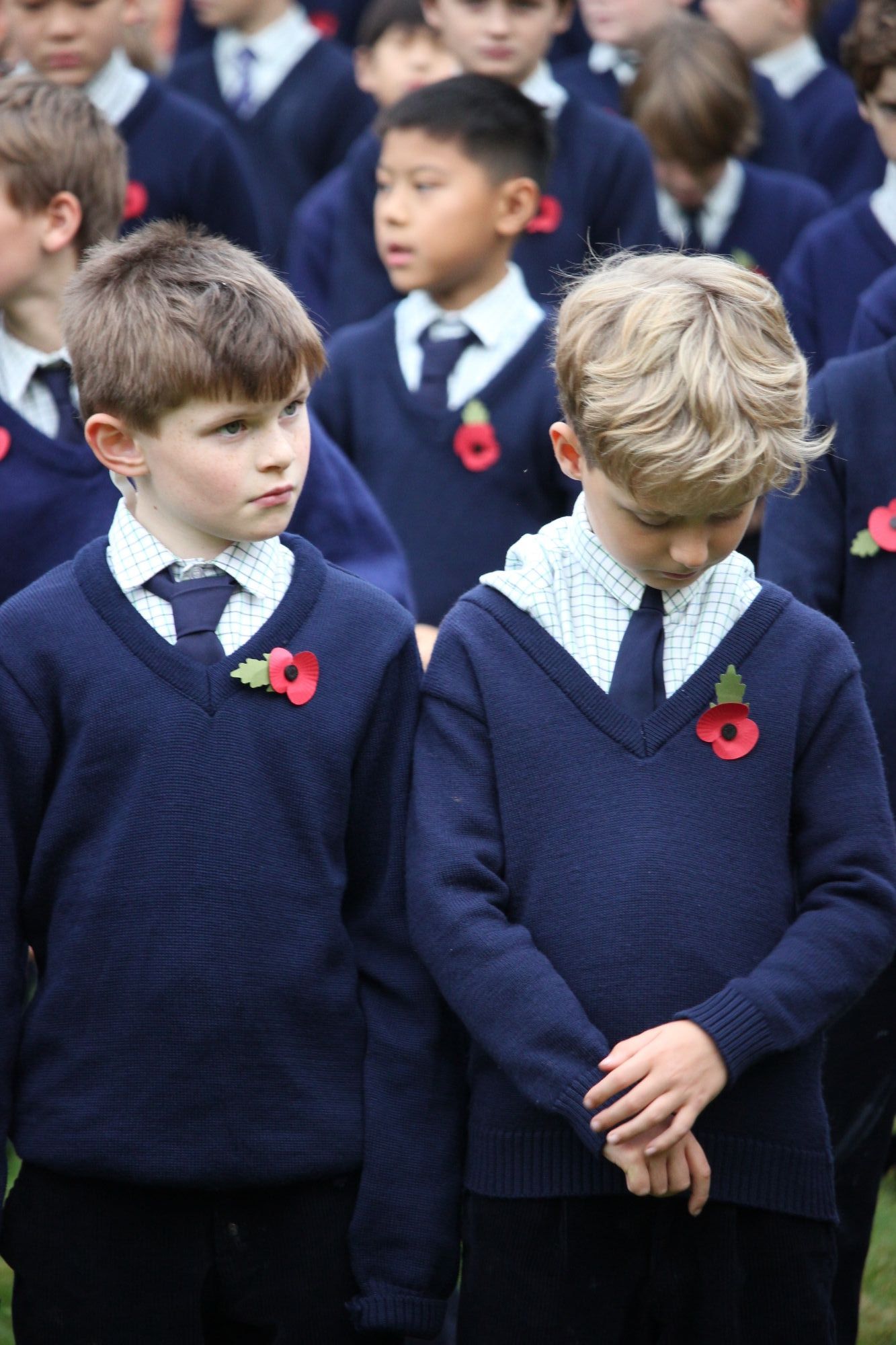 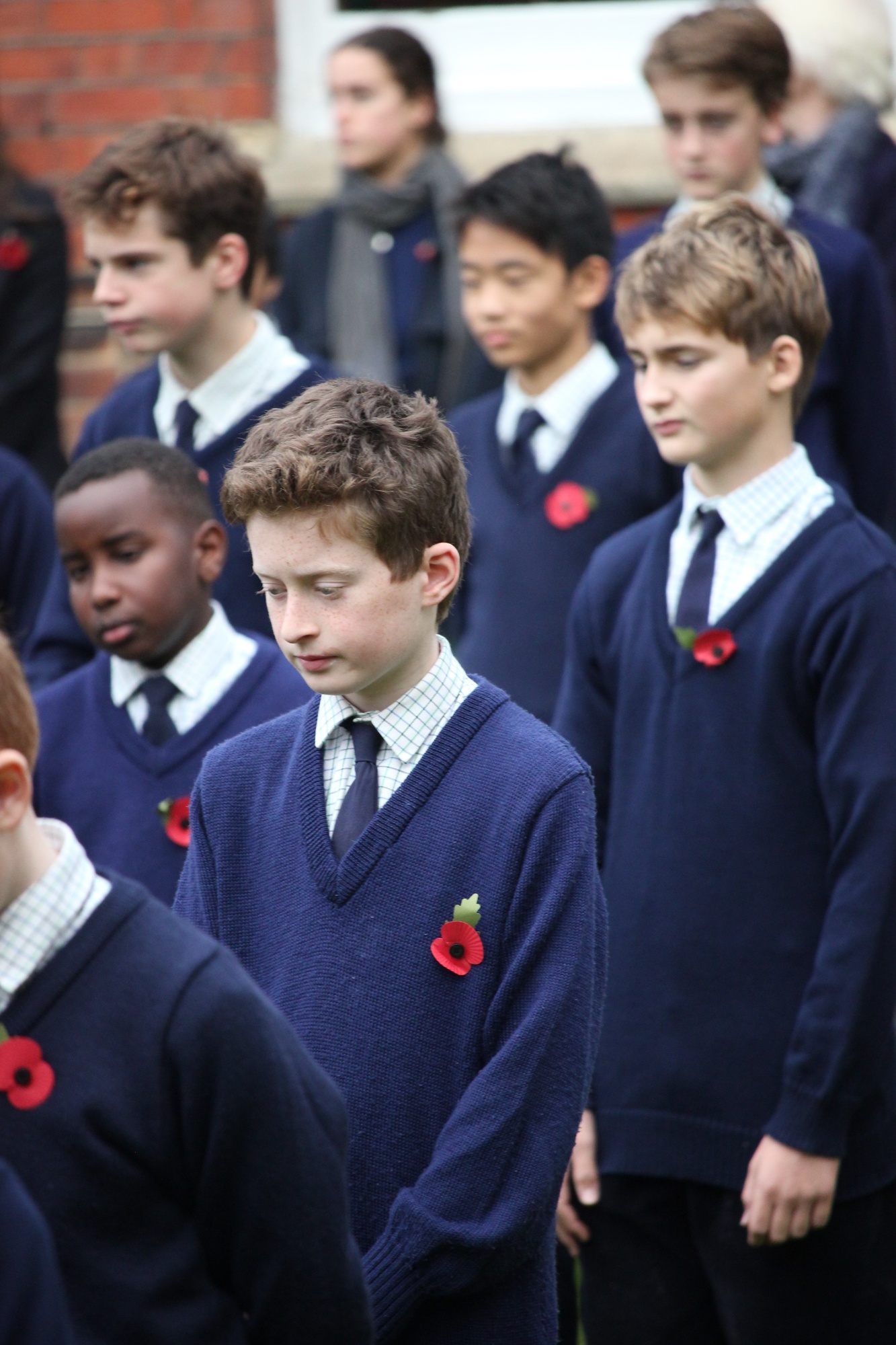